Overview:
Starting in the late 90s, an absolute juggernaut of a franchise that just happened to coincide with people's resrugent fascination in forensics was born. Not since "Quincy" had people been so obsessed with the work of scientists and Crime Scene Investigators. As a result, what started out as the original "CSI: Crime Scene Investigation" spawned two additional shows (CSI: Miami, and CSI: NY), all which were fronted with songs by The Who, and featured detailed computer animations of bodies decomposing, bullets entering flesh, bones breaking, etc. as visual aids. It was a scene, man!

To help sell the shows to foreign markets at trade shows like MIPCOM, and MIP-TV, I was asked to design cool folders using material from various cast photo shoots. It was so much fun to build these, and I think the end results look awesome! 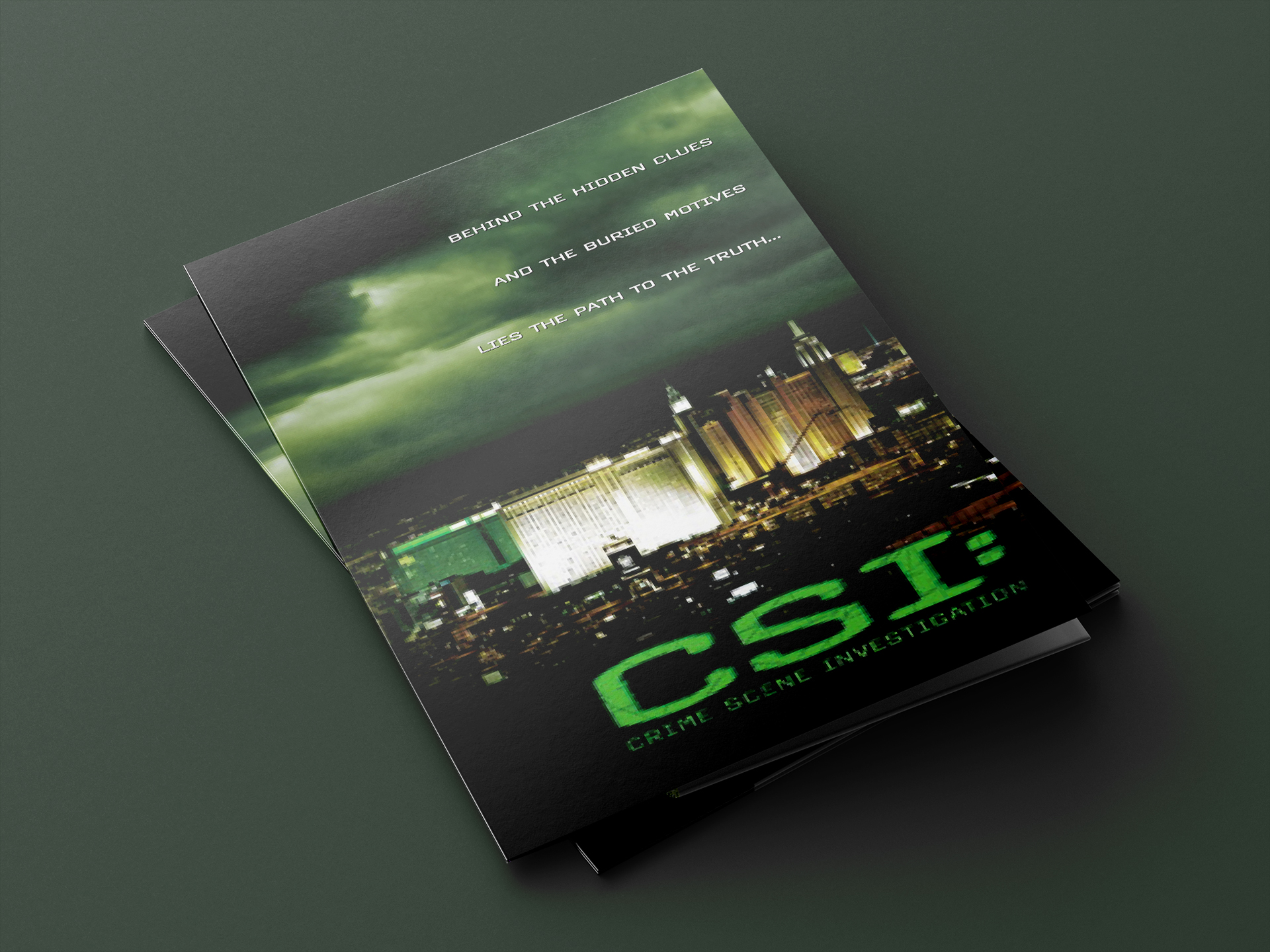 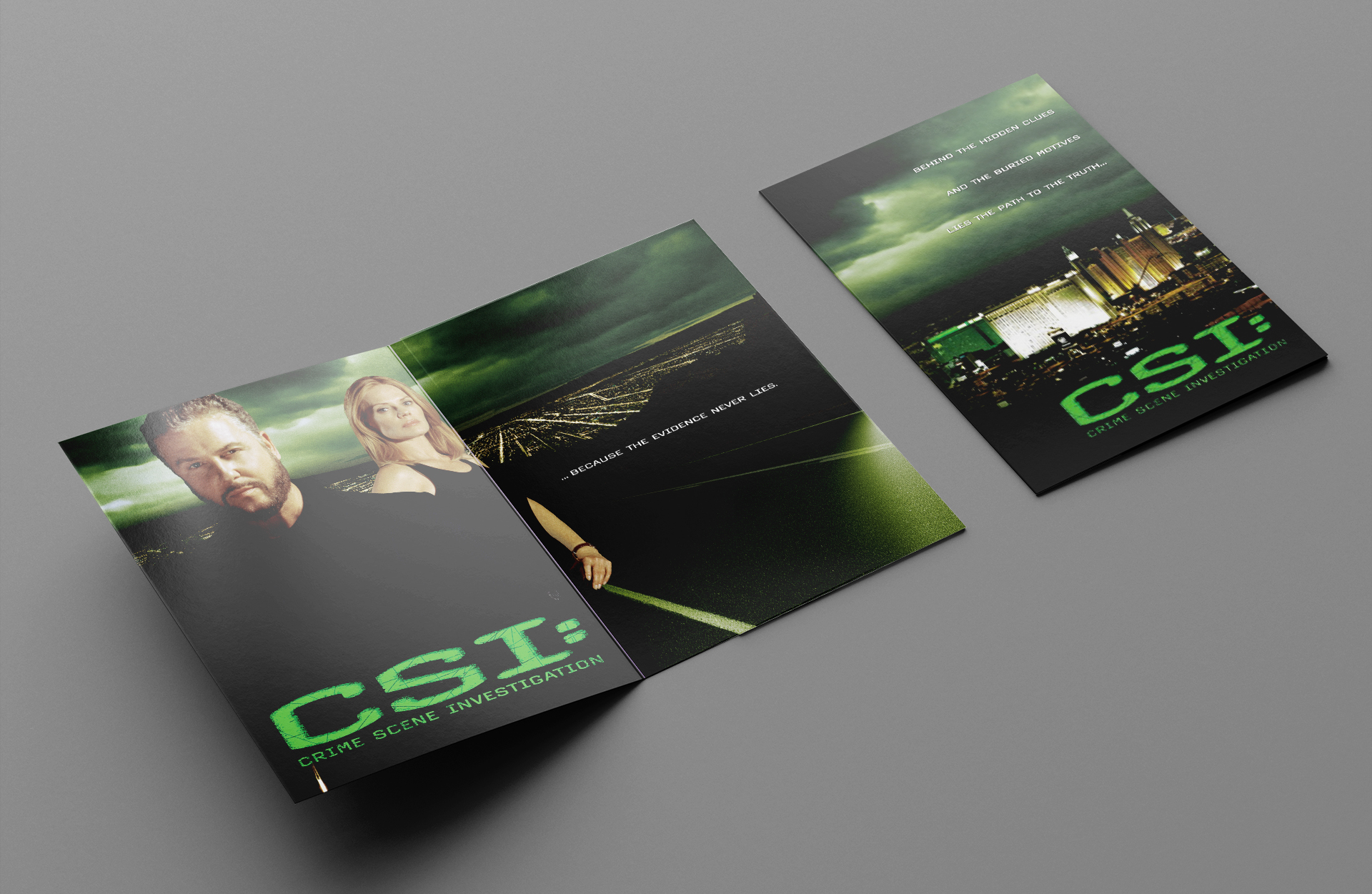 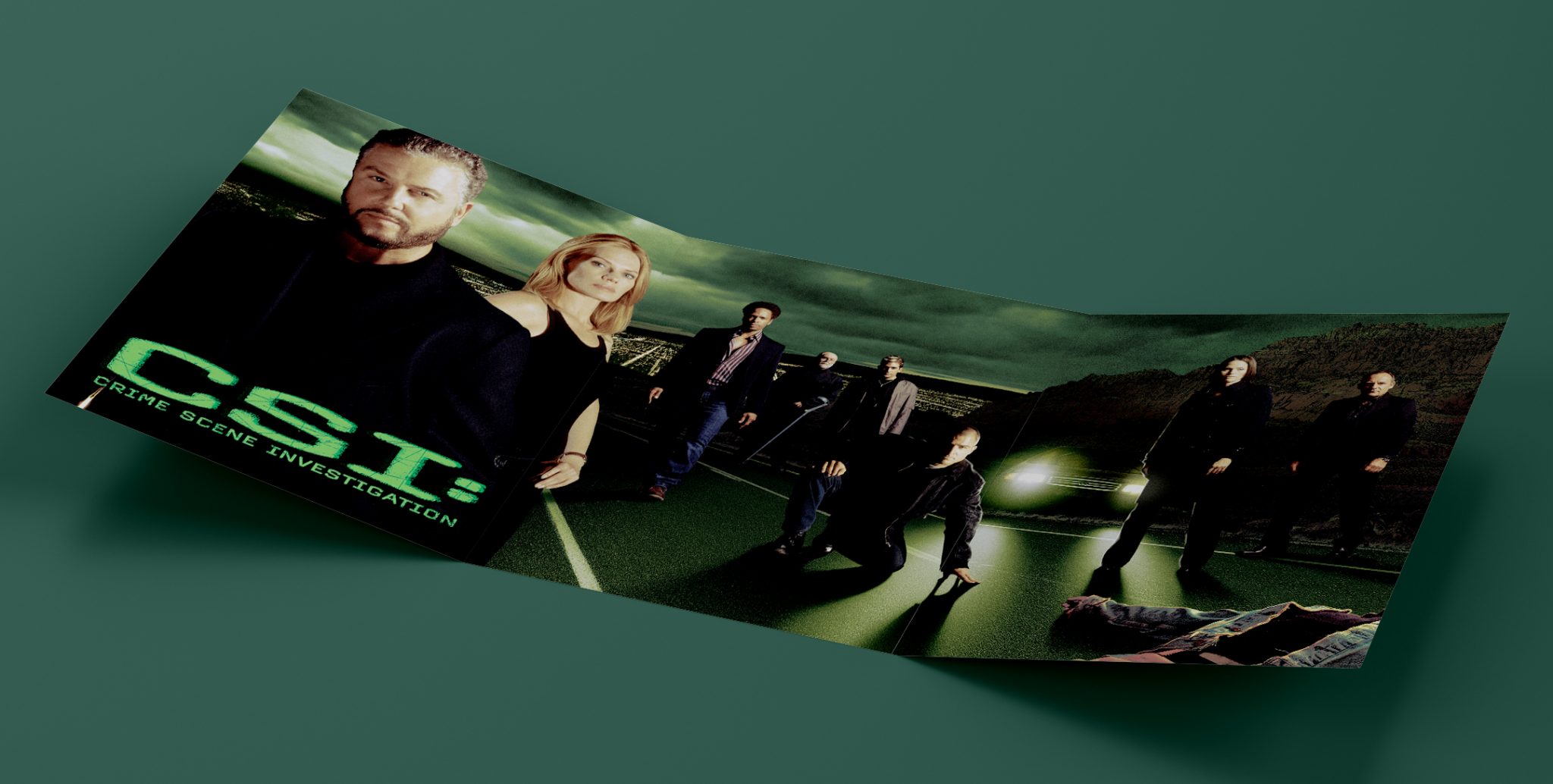 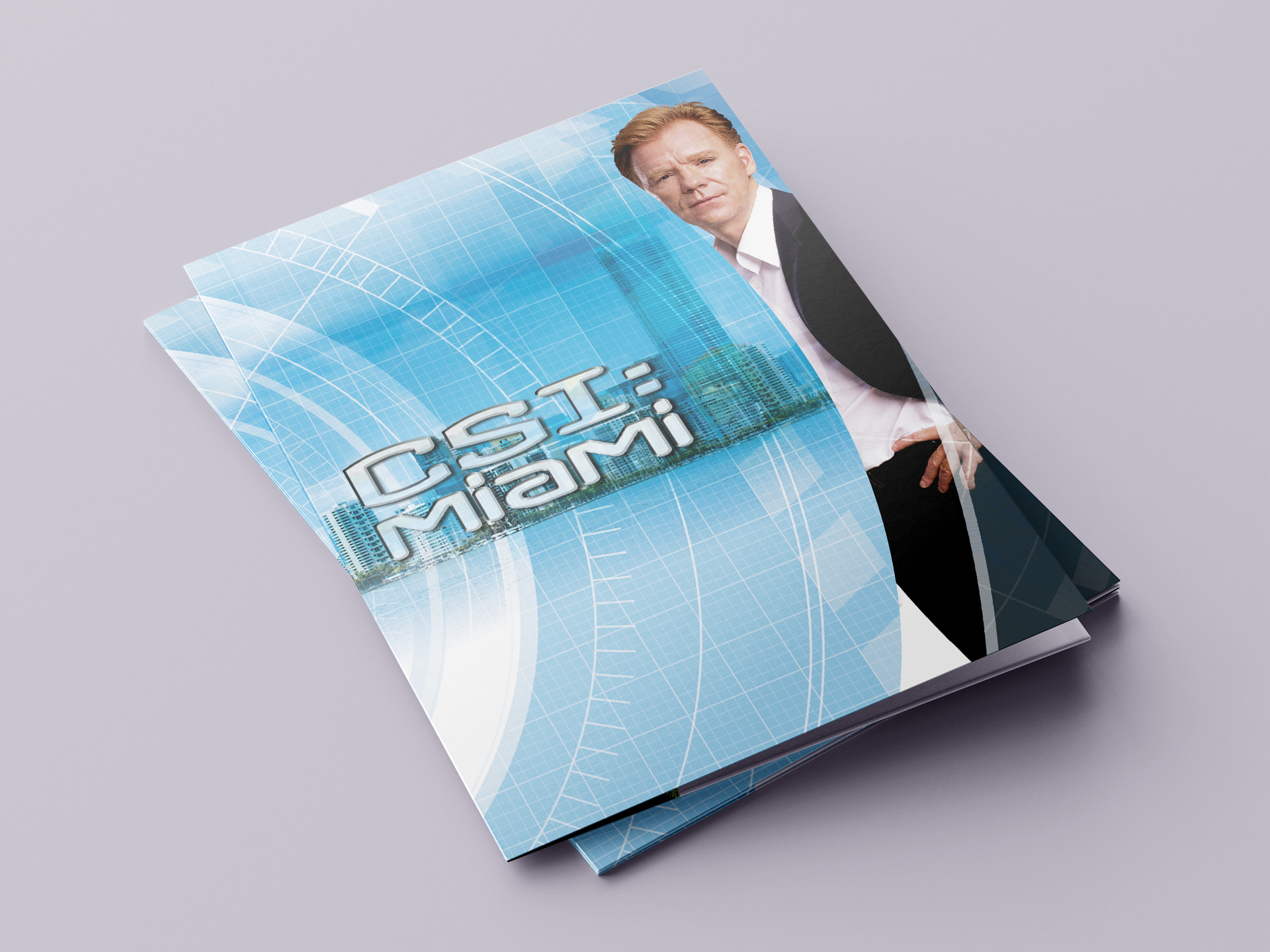 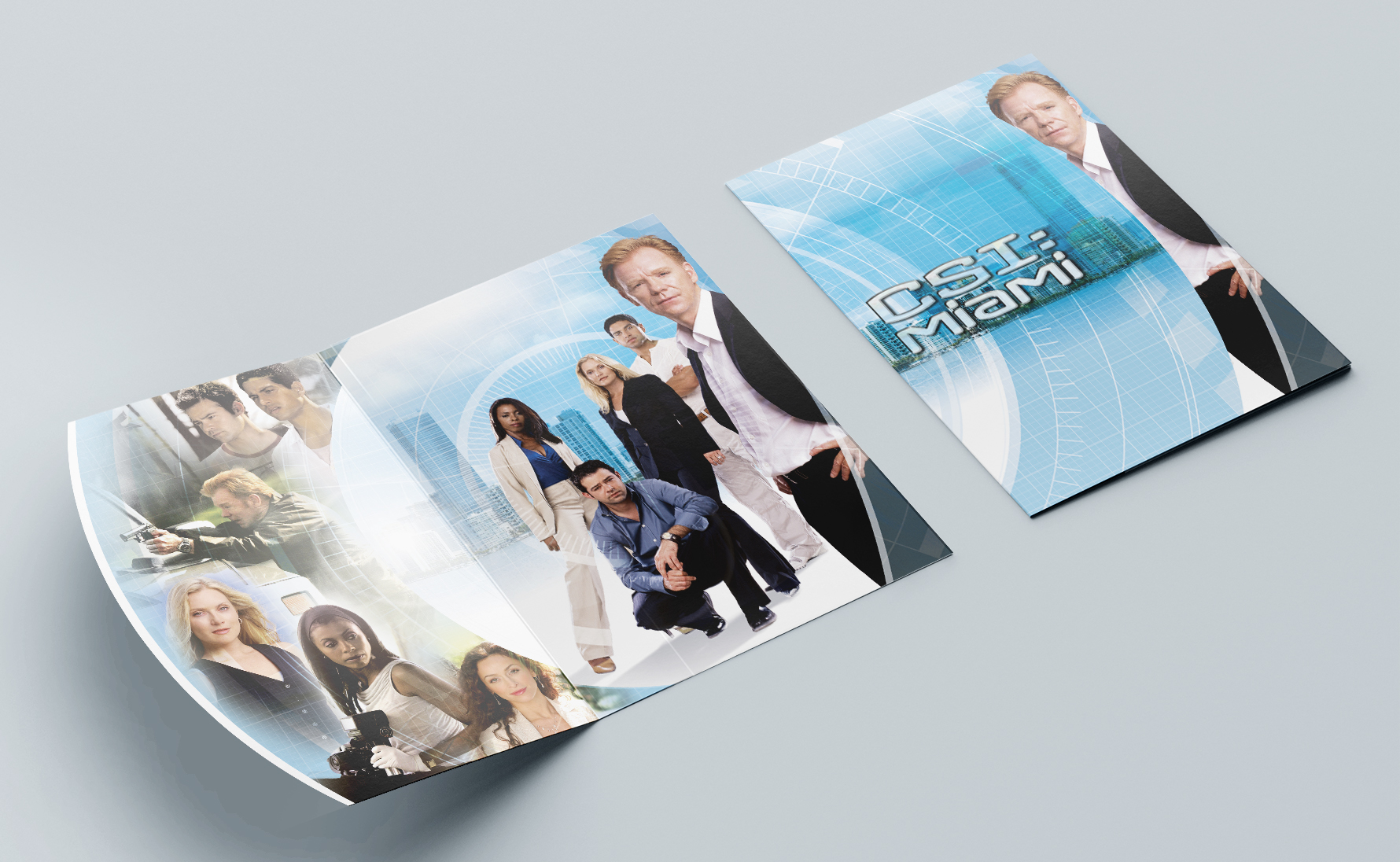 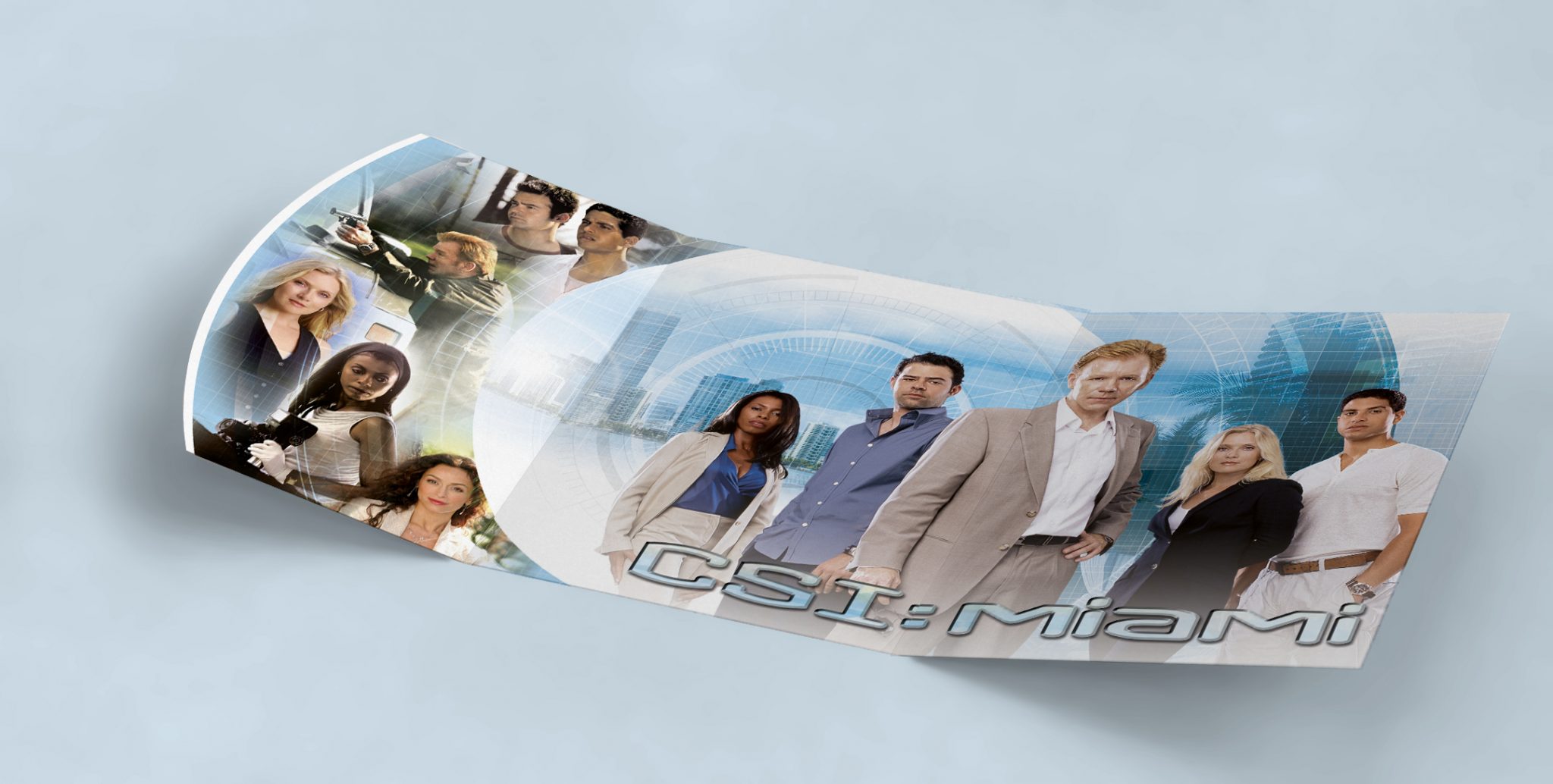 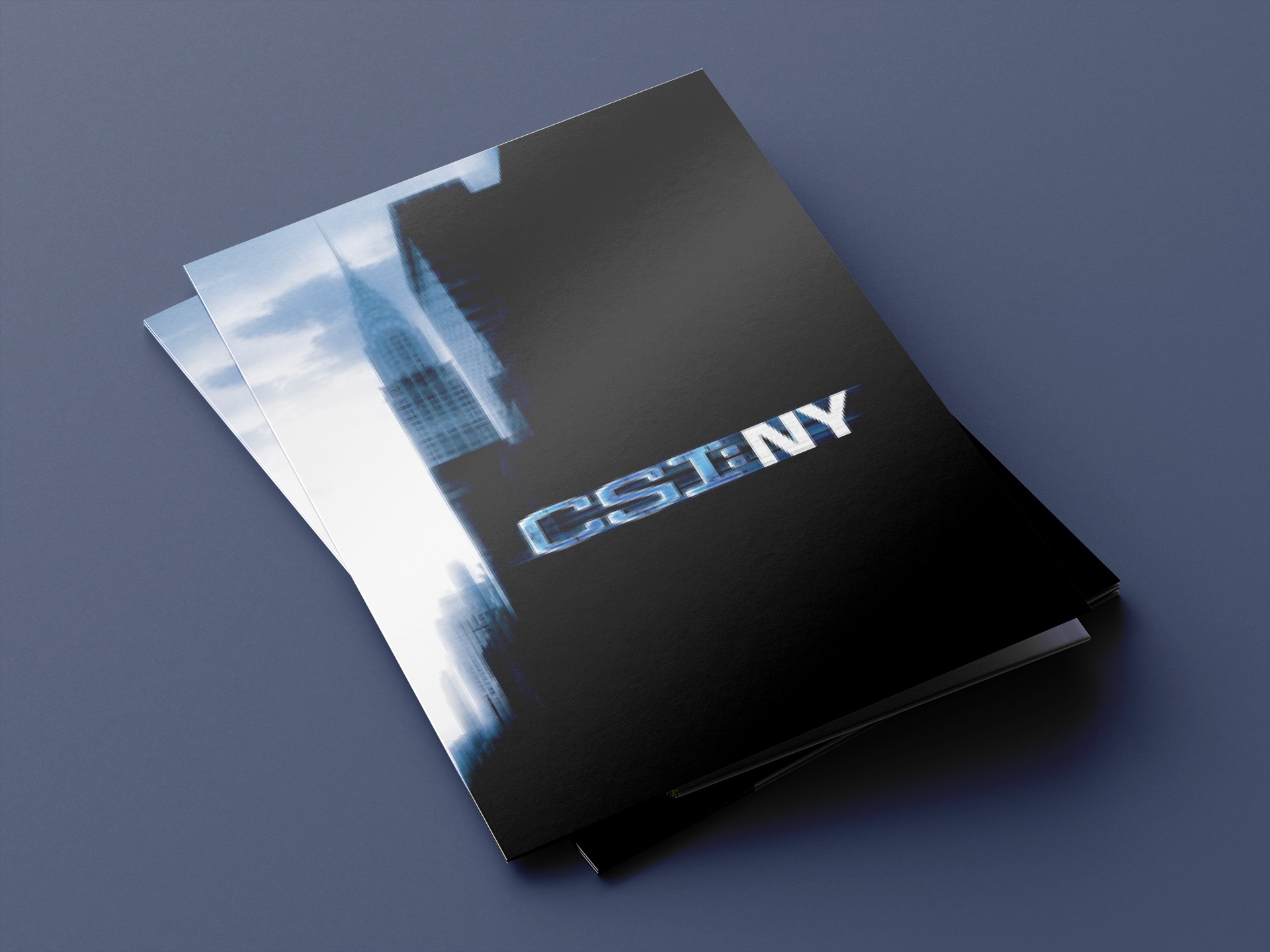 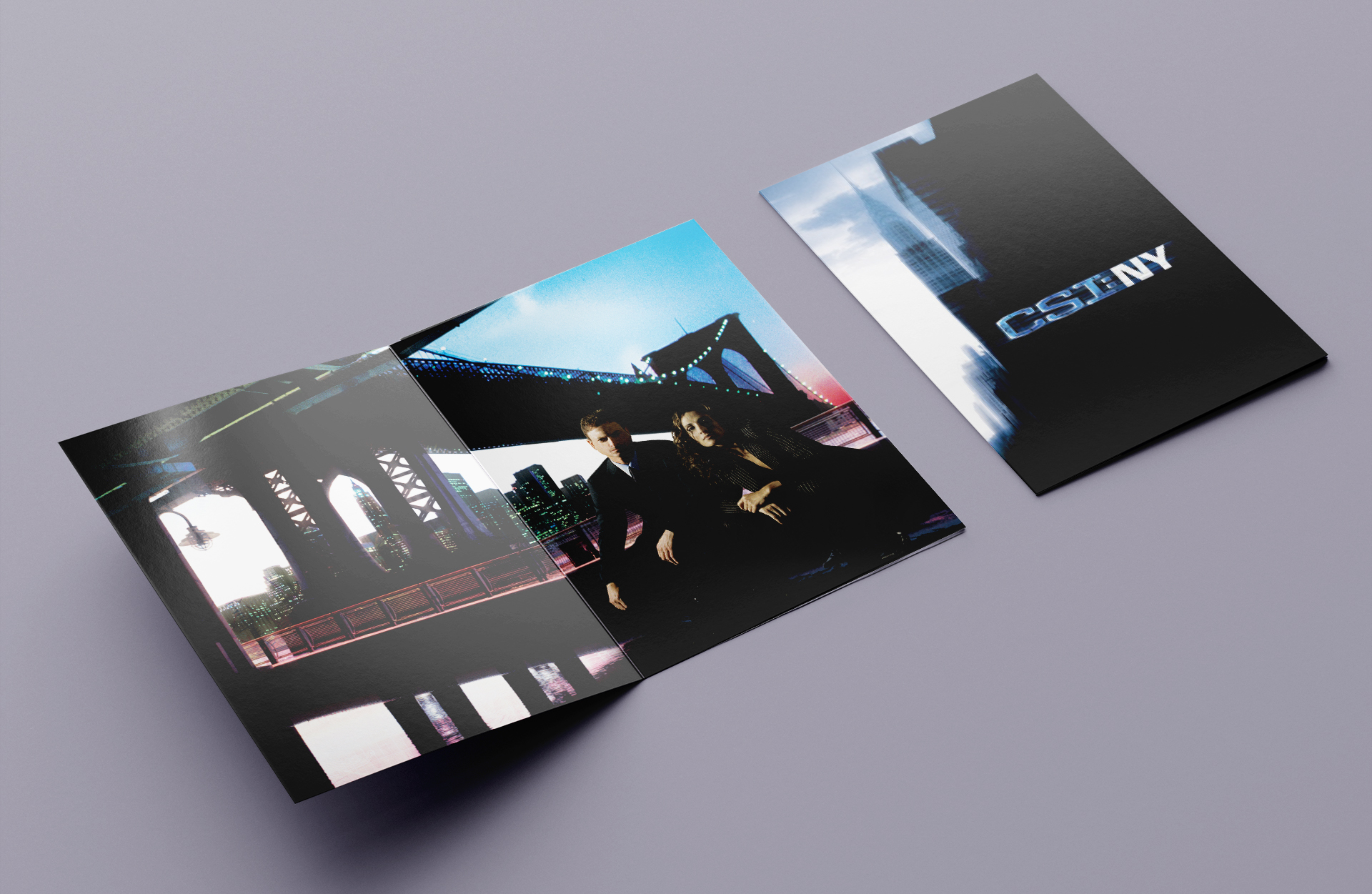 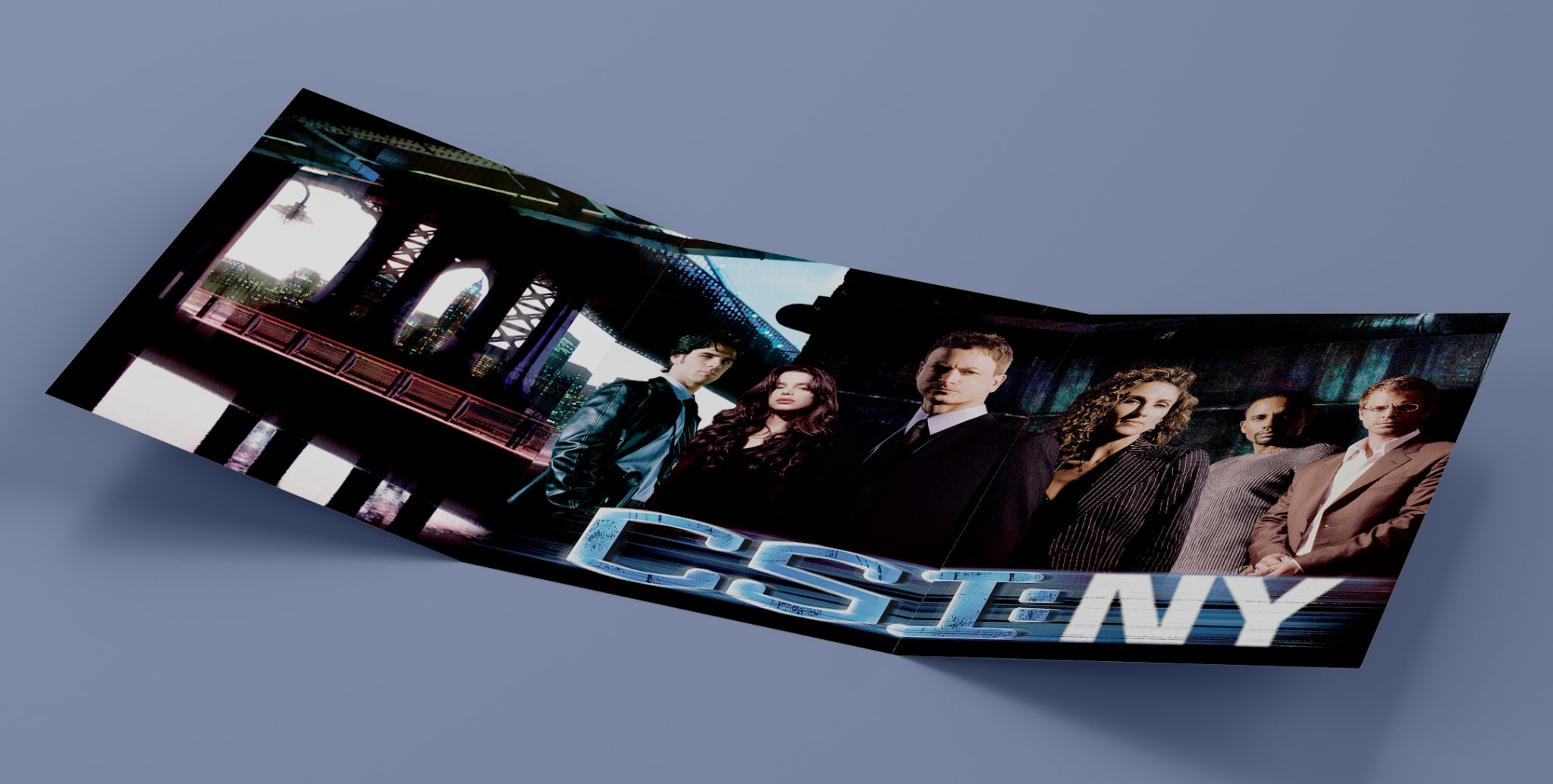