Overview:
Now tell the truth. If you were a designer, wouldn't designing move posters be pretty much the greatest thing in the world? One of my first jobs as a graphic designer was at a film production and distribution company. I got to watch tonnes of movies, and design posters, ads, DVD packaging, etc. It. Was. Amazing! I really got to flex some muscle and got the chance to work on everything from major Hollywood blockbusters, to small independent productions. Every projects was different and I had a hell of a time. Leaving the job to go an do my own thing was a really tough decision, but I was lucky enough to be able to keep designing key art to this day. 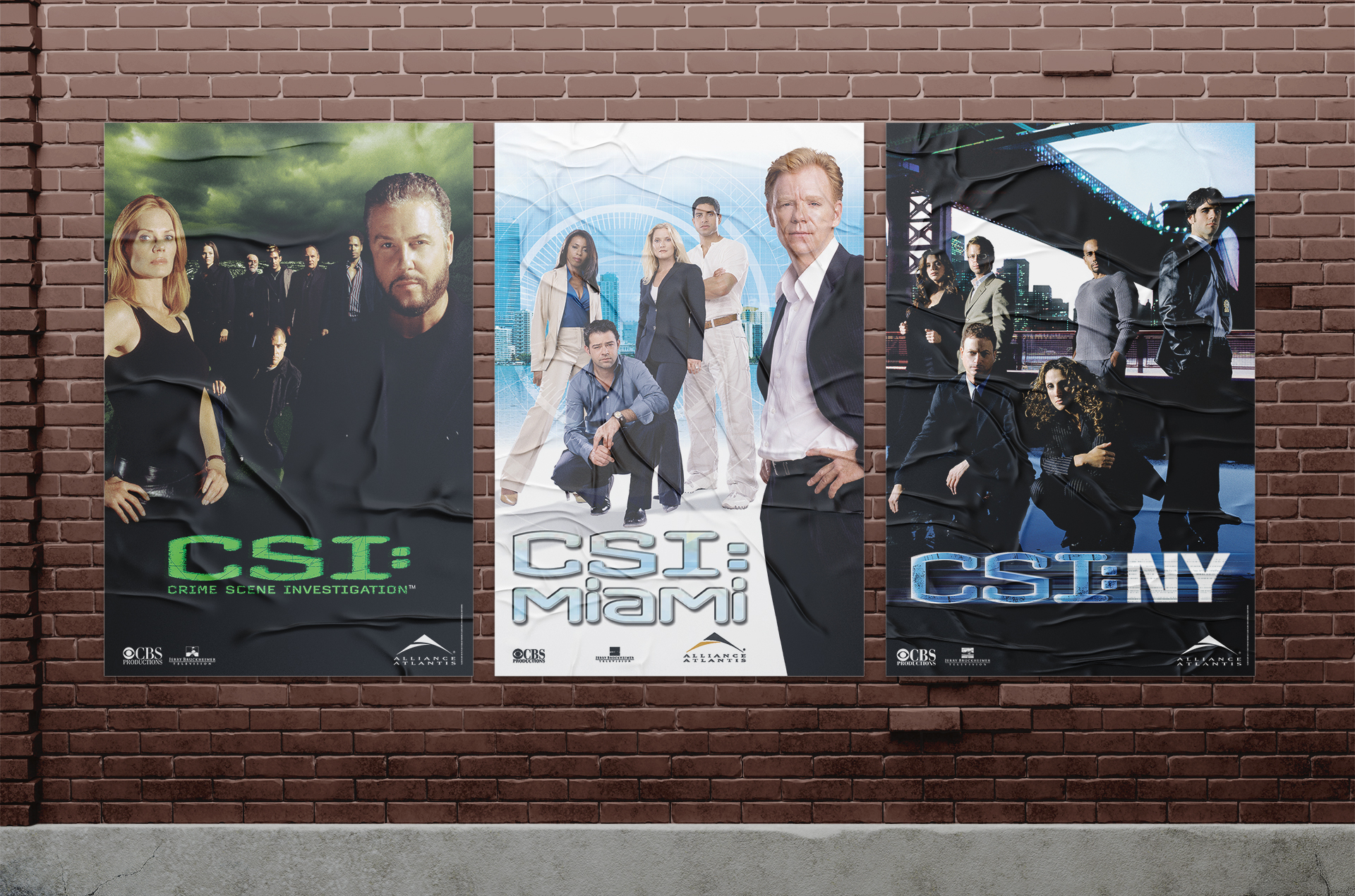 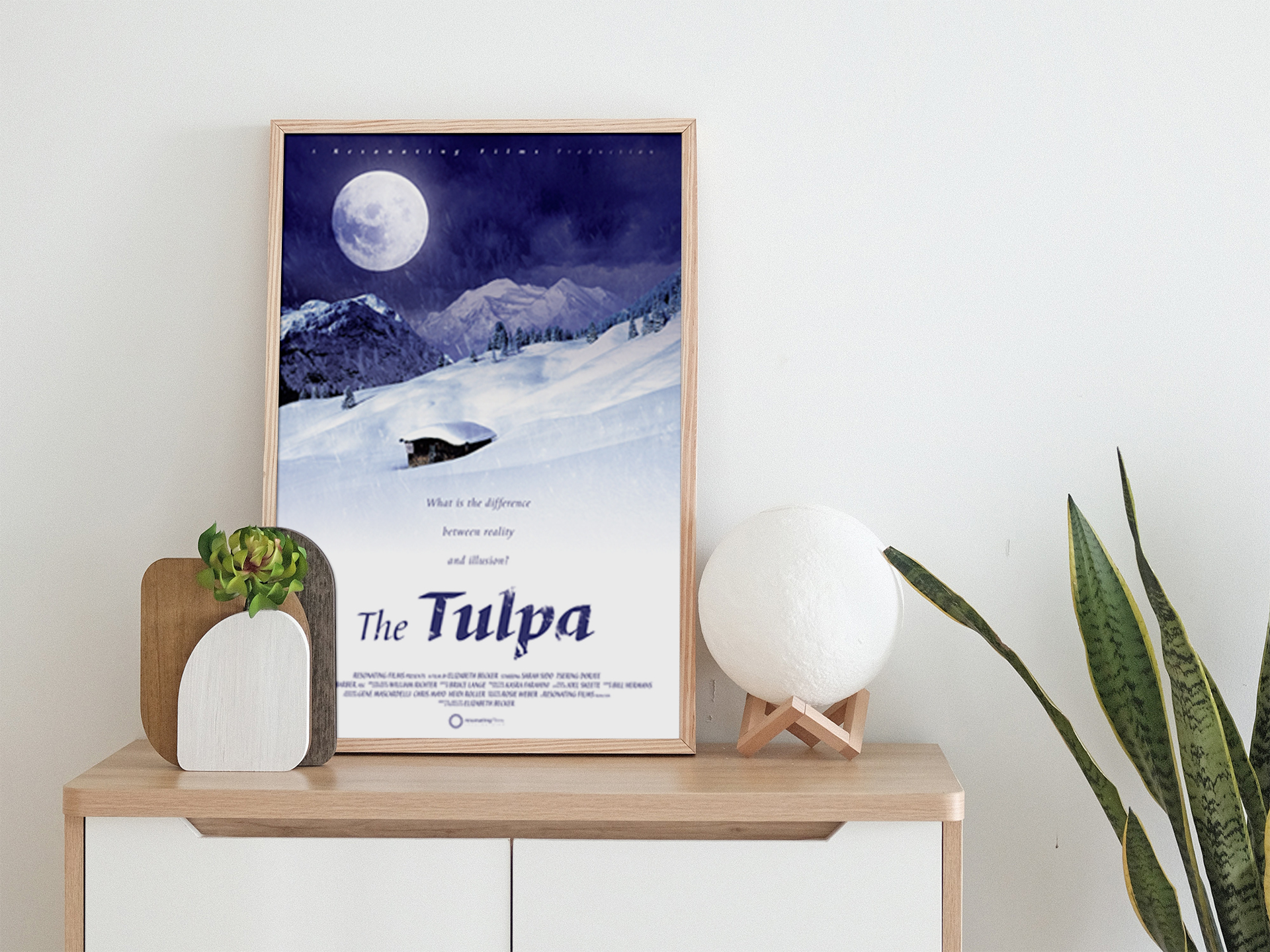 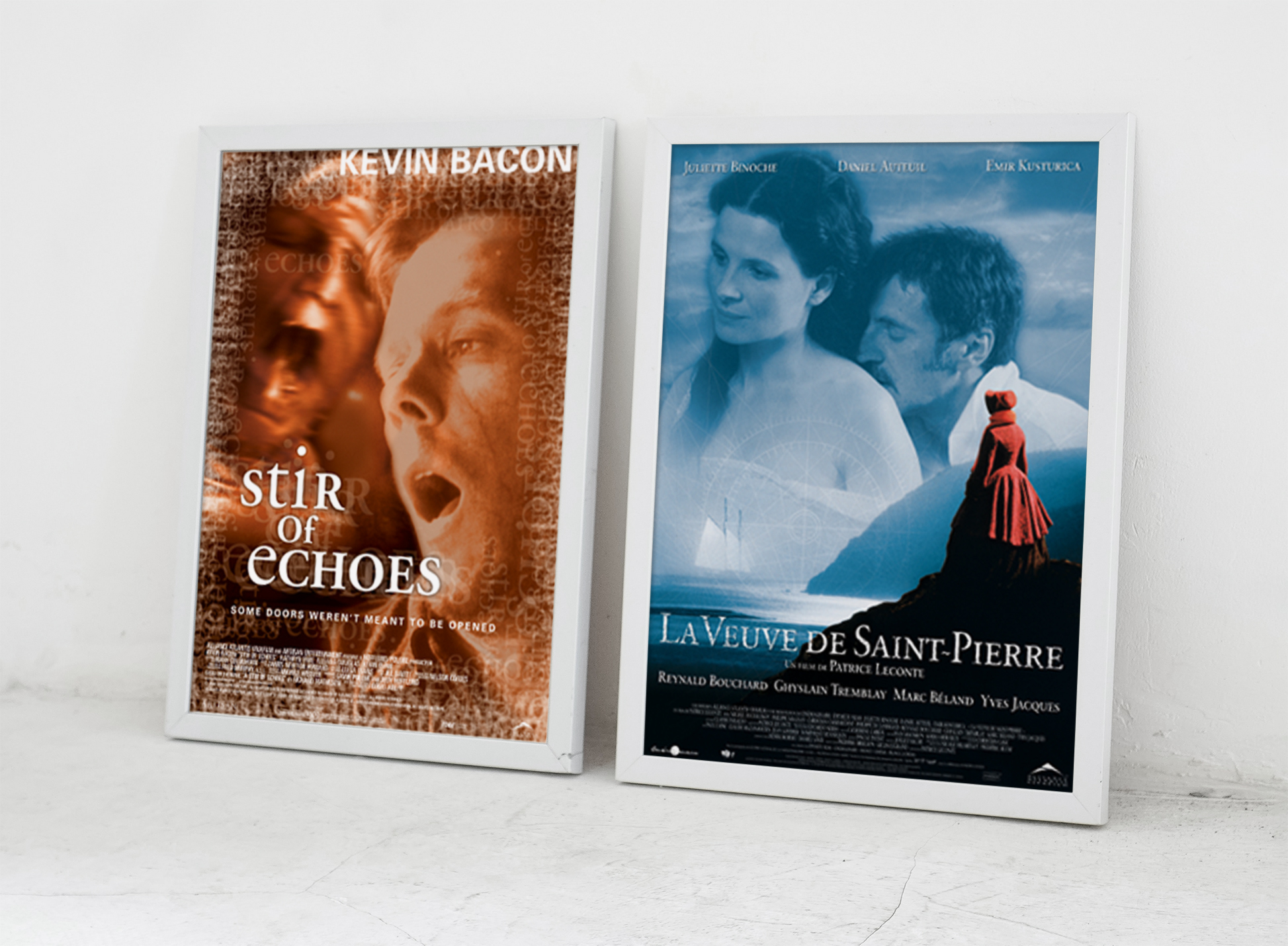 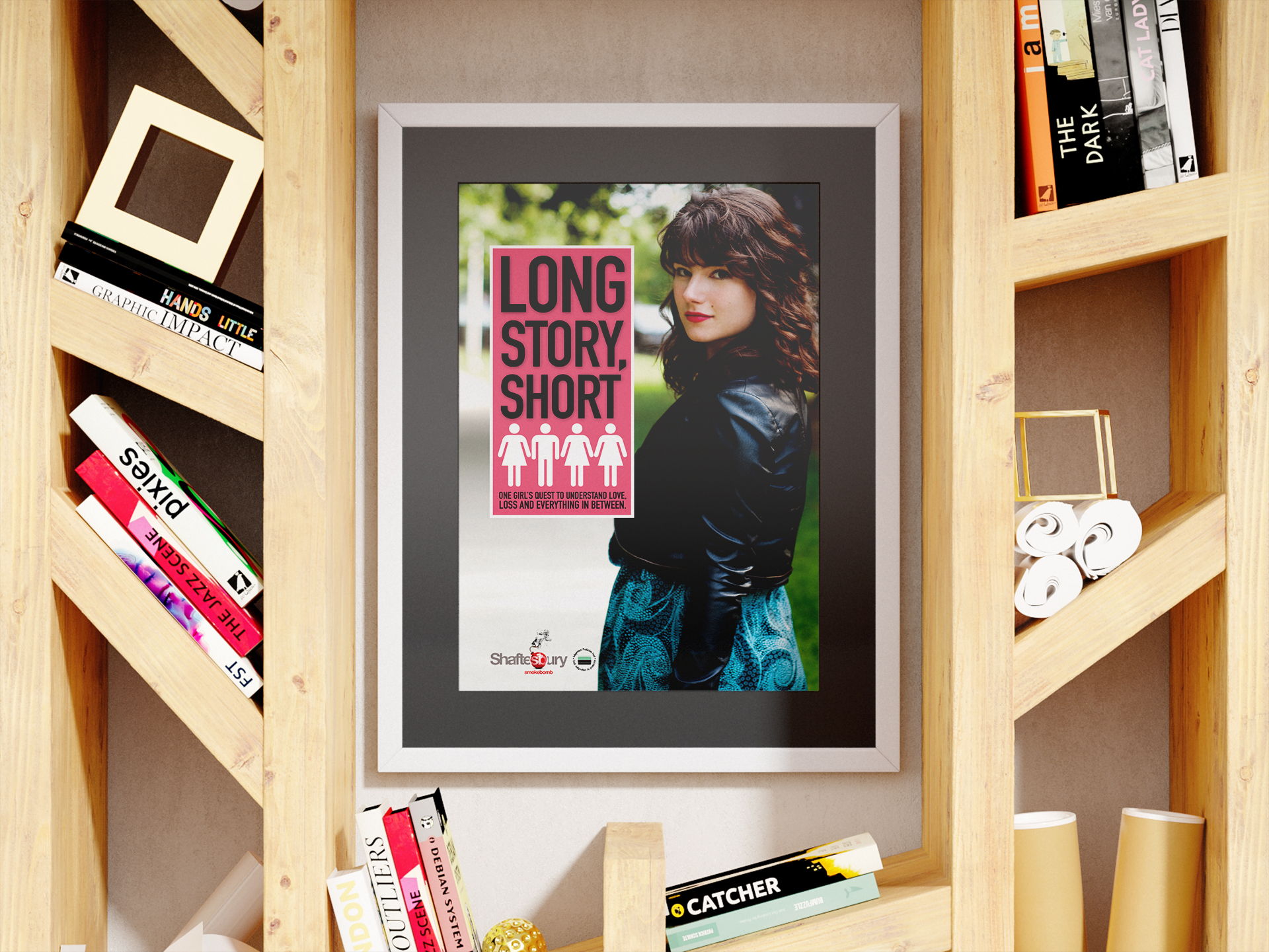 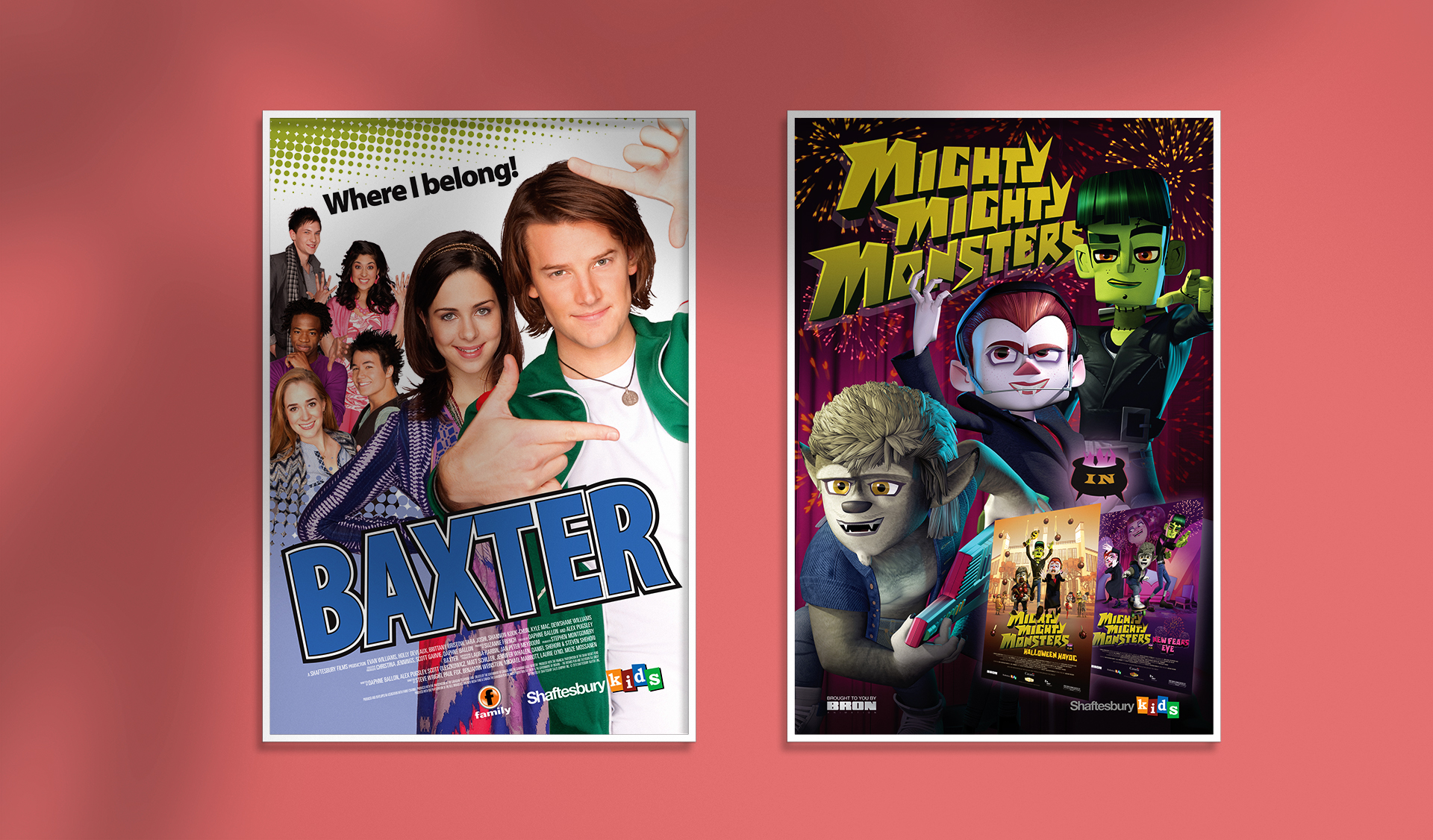 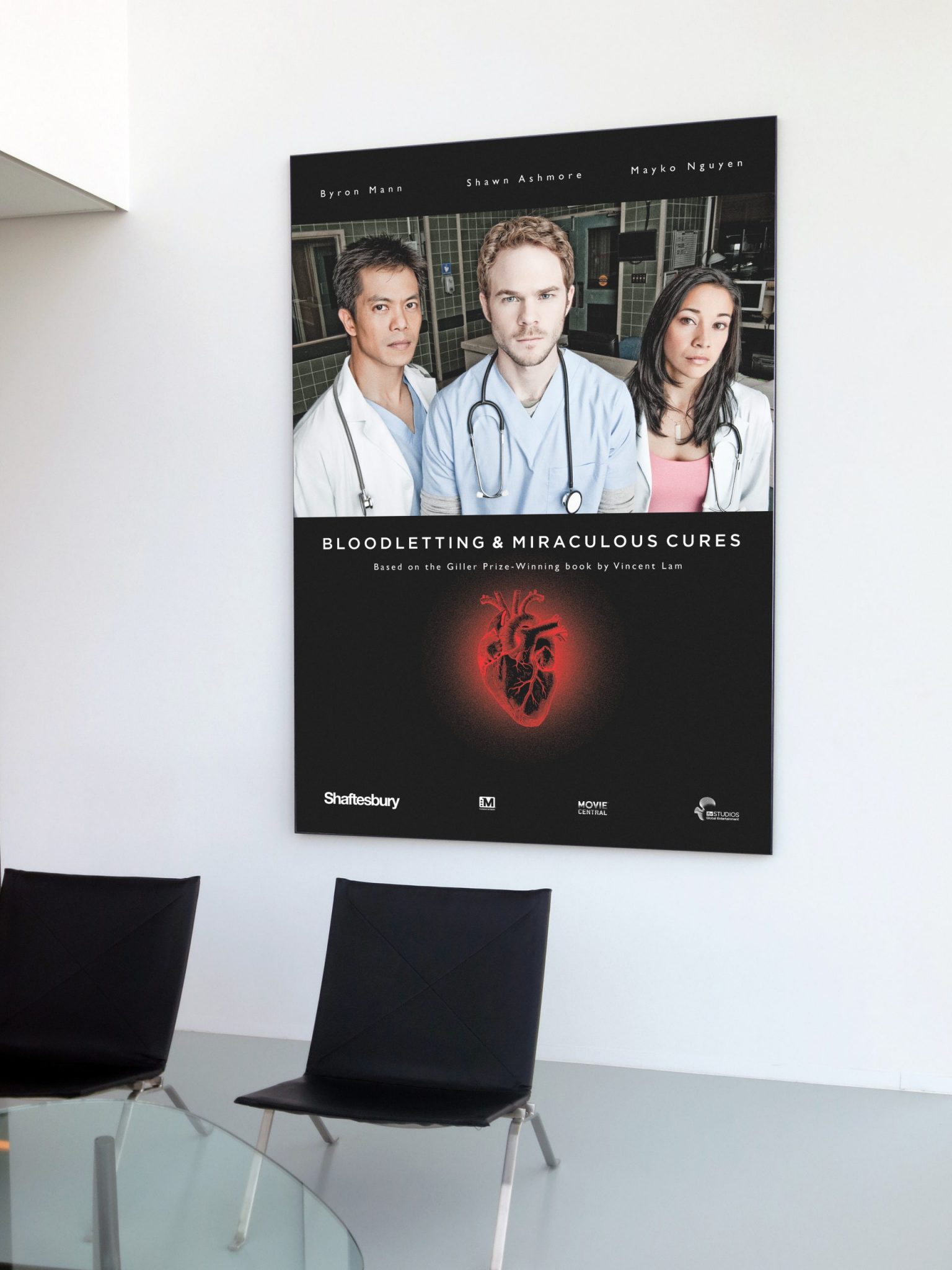 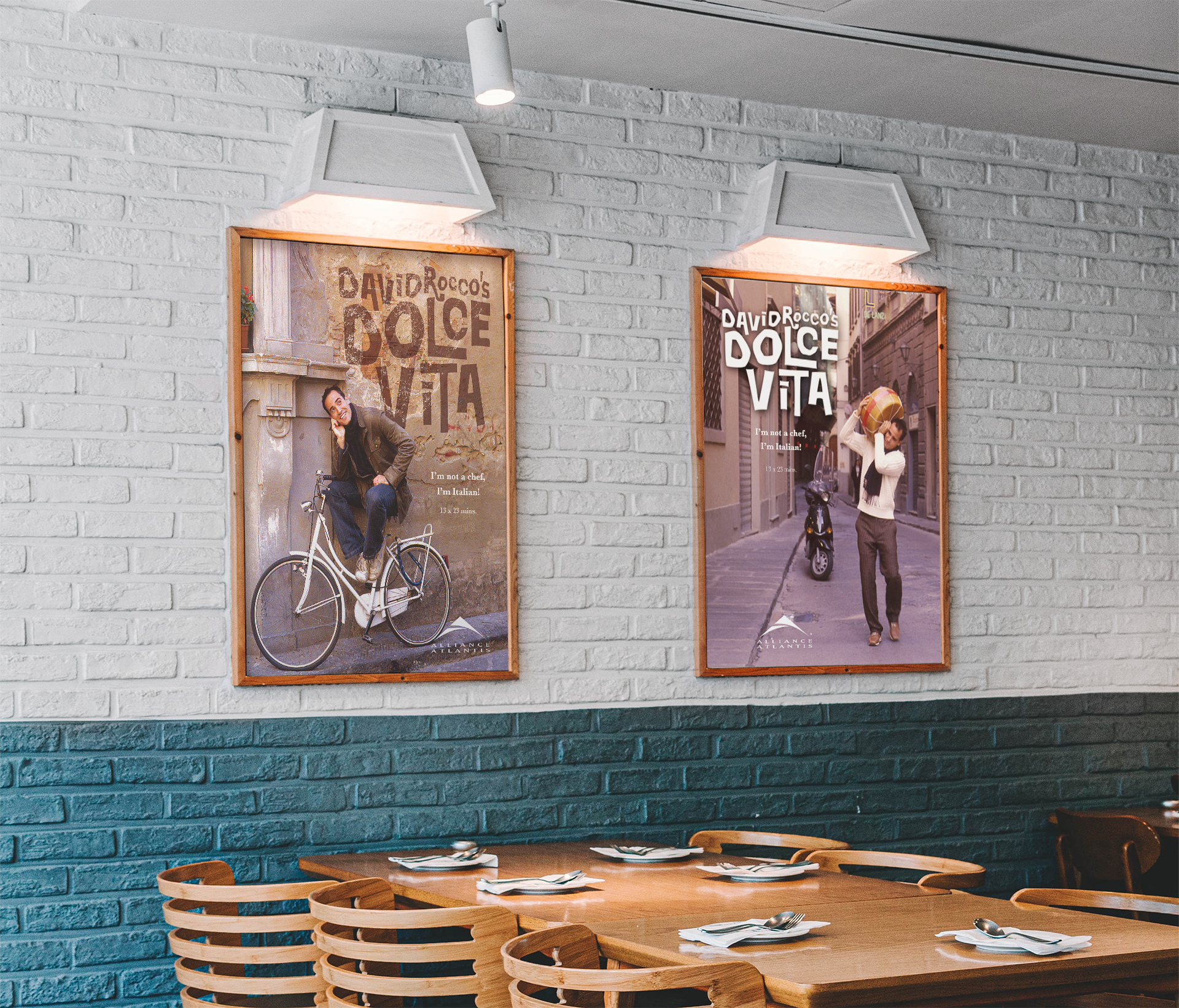